The Eleventh U. S. Circuit Court of Appeals, in Reeves v. C. H. Robinson Worldwide, Inc., recently gave the go-ahead for a woman’s hostile work environment claim based on the pervasive use of sexually explicit language in the workplace. Of particular interest in the case, the offensive language was not directed at the claimant.

The claimant worked as a transportation sales representative for a shipping company. She was the only woman working in the sales area with six male co-workers. The work spaces were open cubicles. The sales workers could overhear each other.

The use of sexually crude and offensive language in the sales area was daily. Sexual jokes and comments and derogatory references to women (such as “f_ _ _ing b_tch”) were prevalent and casually used. The claimant overheard the men frequently discussing sexual antics of all kinds.

The claimant sought help from immediate supervisors and formally complained to upper management, but the atmosphere in the workplace did not change. The claimant then resigned her employment and initiated legal action alleging sexual harassment. The trial court surprisingly (to my thinking) granted summary judgment for the employer, dismissing the case, finding the offensive language was not directed at the claimant based on her sex and therefore was not actionable.

The appeals court reversed the trial court’s ruling. It recognized that offensive language need not be targeted at the claimant in order to support a hostile environment claim. Indeed, the Supreme Court has clearly established that race-based conduct which materially alters an employee’s job is illegal even if the conduct is not directed at the individual in question. Gender-based conduct, actionable under the same statute, should not be analyzed differently.

Incredibly, some commentators have criticized this decision on First Amendment free speech grounds. Such criticism ignores the well established legal principle that offensive language concerning protected characteristics can be restricted, particularly in private workplaces. Employees are not free to make pervasive race or -based comments in the workplace. -based comments are no different. The workplace rarely, if ever, can be viewed as a public podium for unfettered free speech.

Ultimately, there is no legal substitute for employers to have a strong policy against this kind of workplace behavior, to enforce the policy, and to stop such conduct before it pervades the workplace.

This site uses Akismet to reduce spam. Learn how your comment data is processed. 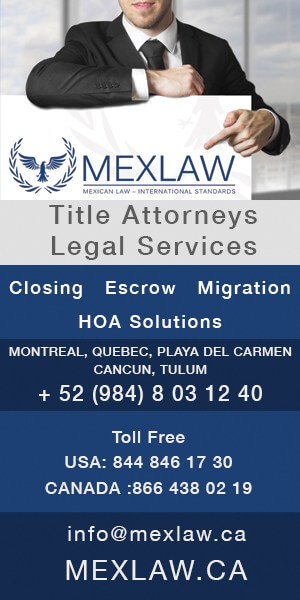 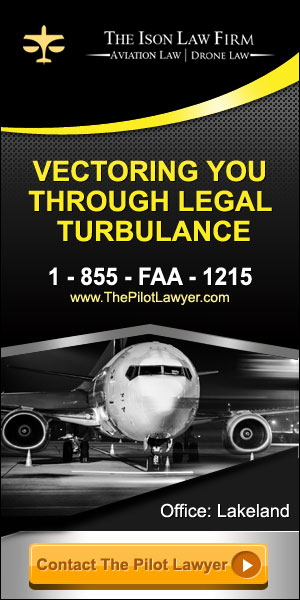